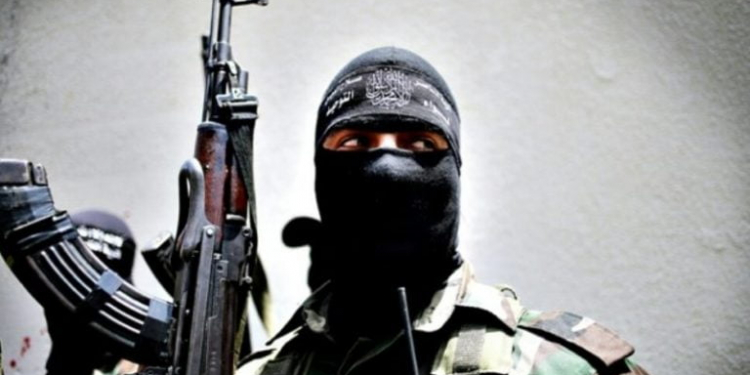 SRINAGAR, FEB 06 : The Centre has banned militant outfit Tehreek-ul-Mujahideen from Jammu and Kashmir, which has been fighting for the “liberation of Kashmir” and has been involved in a series of acts. The Ministry of Home Affairs announced the decision in a notification issued on February 5.

The ministry said that outfit was banned as it had violated provisions of the Unlawful Activities (Prevention) Act of 1967. The Tehreek-ul-Mujahideen had committed and participated in several acts of militancy in the country and its members were receiving financial as well as logistic support from their handlers based abroad, said the notification.

The Tehreek-ul-Mujahideen was formed in 1990 and its aim is to “liberate Kashmir”.

LeT commander killed in encounter with security forces in Pulwama